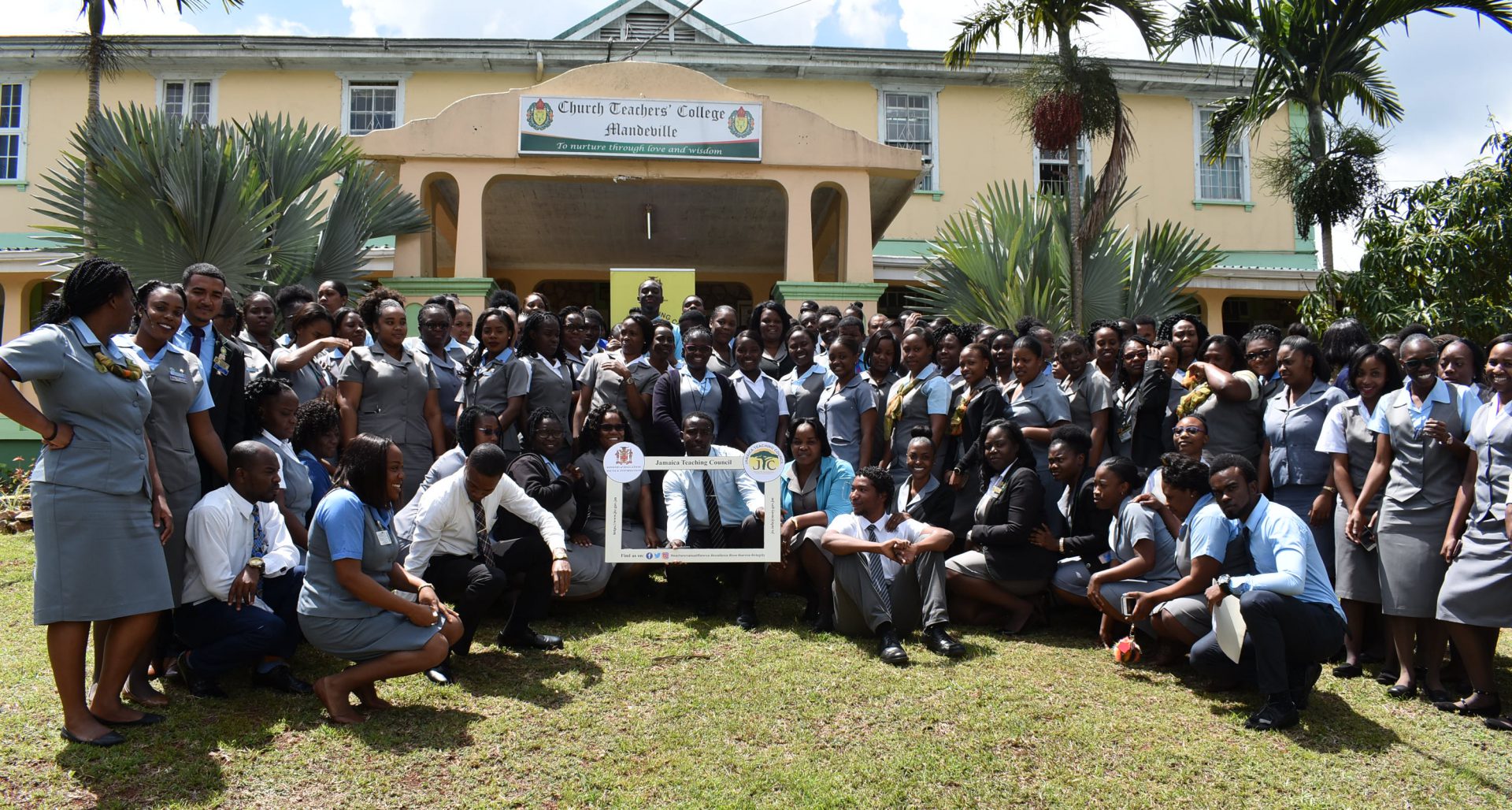 NEW YORK, United States (AFP) — A US appeals court ruled yesterday that President Donald Trump must release eight years of tax returns, dealing a blow to his attempts to keep his personal earnings private.The decision is the latest development in a years-long effort to obtain copies of Trump’s taxes, which he promised during the campaign to make public after an audit but has since refused to share.